I have never been more surprised than I have been this past weekend.

The day started with an 18 wheeler stopping in the left lane of the highway. Yes, this happened on the highway. This driver stopped on the FREAKING Highway and walked across to the other side of the highway to buy one AVOCADO!!!! ONE AVOCADO!!!! By the way, avocados only cost about a dollar. Sometimes you can get several for that price. So, these were not gold covered avocados or limited edition avocados. There was no need to endanger every one’s life for these avocados. Of course he also had to have the ten minute conversation about politics, relatives, dinner or whatever. I’m sure his conversation was super important too. The screeching to a stop or the honking cars didn’t seem to bother them. This truck ended up blocking both east and west bound traffic. He brought all traffic to a dead stop for over ten minutes. I really don’t get it. I have been told not to be too surprised by this. This is a fairly normal occurrence. 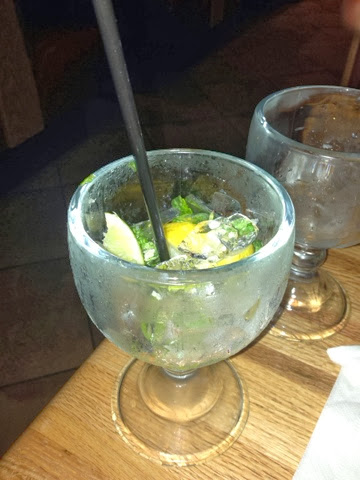 Then at the Plaza, a nice older lady decided to allow her friend to exit the vehicle from the middle of the road. Yes, it happened to me twice today. This entire scene appeared to be in slow motion. There were parked cars on both sides of the road. This sweet little old lady tried her very best to get out of the car. She waddled very slowly over to the curb and went into the Farmicia. She quickly waddled back out of the farmacia frantically waving her arms. I guess she forgot her phone. Ok, I can handle that. She then slowly waddled back to the curb and turned again and waddled back to the car in the middle of the street. Again this entire scene appeared to be in slow motion. She must have forgotten something else? Ok, my patience was wearing thin. The cars behind me started honking. She was actually running this time screaming and waving her arms. It was nice to see her move faster but everything still appeared to be in slow motion. She forgot her purse this time. The traffic continued to back up. The honking did not seem to bother anyone except me. She continued to get her purse and then proceeded to have that ten minute conversation about politics, relatives, dinner or whatever in the middle of the road. After about ten minutes a parking space opened up and they moved over. I was so amazed by their lack of concern. I have been told not to be too surprised by this. This is a fairly normal occurrence.

I really thought nothing else could frustrate me today. I was wrong. It started raining on my way home. The wipers were in turbo mode. Lighting was dancing around everywhere. It was actually beautiful. I could actually see a rainbow in the far off distance. Then the power went out and then the stop lights went out.

In a normal place everyone would slow down and be more cautious, not here. I have 23 stop lights on my way home. I had made it through about 10 of them. The next 13 lights I knew were going to be fun. Each intersection from that point on had some form of accident. One was really bad, and believe it or not, during this storm someone tried to cross the highway with a bunch of horses. If you can, try to imagine this: Cars traveling at 60+ mph, horses everywhere, no street lights, no stop lights and rain coming down so heavy that you can barely see out the window even with turbo wipers. It was a horrible scene.

Yes, I made it home. I am not sure about the horses or the knucklehead that was leading the horses. But I was glad to walk in my front door that night.

I really wish they would sell Mojitos or Margaritas at the street corners instead of gold covered avocados.