Well we had another fantastic weekend in the Caribbean. I hope this isn’t too long?

On Friday we dropped off the dogs at the kennel locked up the house and picked up the kids from school and drove the car to Old San Juan. We were surprised that it only took three hours to get there. The traffic through Ponce was terrible. I will admit the roads were not as bad as everyone has told us. In fact, everything we have been told seems to have been exaggerated. Nowhere in San Juan did we feel unsafe or threatened. We were also surprised how organized the road system was.

One of the most amazing surprises was the GPS actually worked. I know, right???

We had reservations at the Embassy Suites Hotel in Carolina. We arrived shortly after sunset.It was a nice hotel on the outside even the pool was beautiful. A cruise ship had just arrived and the hotel was super crowded. We were surprised to see the rooms were so tired and worn out. In the first room the carpets were wet and all the furniture was stained or damaged. They moved us to another room which was exactly the same. But at least the carpet was dry. It didn’t matter much because we were not going to spend much time in the room anyway. 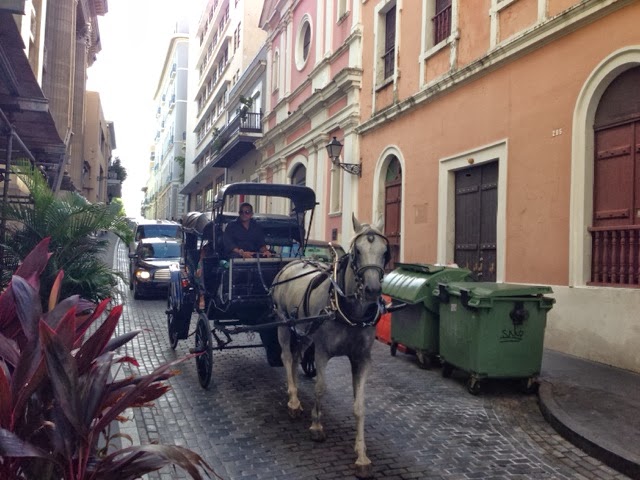 aturday morning we headed to Old San Juan. We walked the cobble stone streets, toured the forts, rode a horse and carriage, flew a kite, had lunch at Senor Frogs and listened to the kids fight. I will admit it was incredibly hot so they had an excuse. We all got incredibly sunburned. We decided to take a cab back to the hotel. Now that was a real Puerto Rican adventure. This should be on the must do list when visiting San Juan. The driver was more interested in talking to us than driving. It was one of the scariest cab rides I have ever had. He blocked intersections, cut people off made illegal U-turns over curbs and almost hit everything on the way to the hotel.  We were shaking when we arrived at the hotel and ended up eating dinner at the hotel restaurant. None of us wanted to go back out in a taxi. 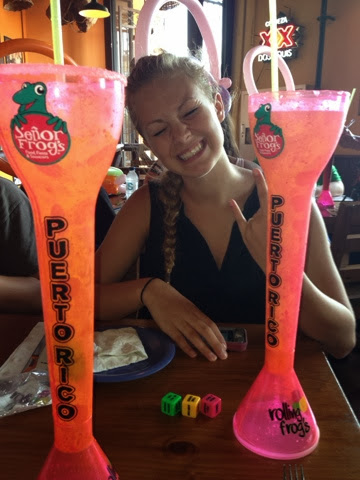 Overall our first experience in Old San Juan was fantastic. It is a beautiful city with a lot to do and see.

On Sunday the hotel hosted an employee family day. The employees and family members brought in some really strange things for the family day. The biggest surprise was a toaster (yes, a toaster). The other items included a George Foreman Grill, actual BBQ grills, a rotisserie grill for cooking chickens and tons of beach equipment. Plus every family had their own huge radio. The pool capacity was around 200 people. The amount of employees and family members that ran into the pool area at 10:00 was around 400 people. It was like a scene from the family day in the movie Caddy Shack. It was absolutely insane, noisy and way overcrowded.

We left the hotel at 10:15 and headed west to Farado. In retrospect we should have stayed to see what they did with that toaster? I really wanted to know? Who brings a toaster to a company picnic? 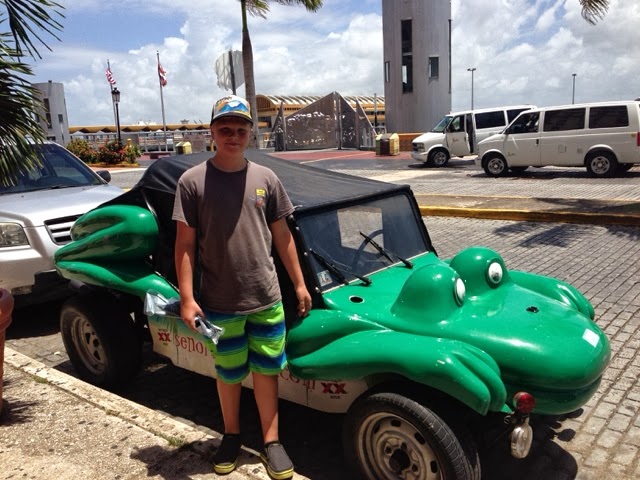 On the way home we saw some amazing beaches and resorts. We stopped for lunch at Panda Express in Farado. It was so nice to actually have good Chinese food. As we left we thought we would follow the GPS again. This was another huge mistake. Route 103 goes through the mountains and zig zags all over. Plus most of the higher elevation parts are washed out or hanging off a 500 foot cliff. This was not a safe road!!! Wait, It was not a road!!!!

We then went to the Go cart raceway in Ponce. That was a lot of fun. I could not catch Liam or Maddie. They were just too fast. I zipped right by my lovely bride. I think she was on a scenic tour of the raceway. We should have spent more time there. That was well worth the money.

From there we decided to check out the only winery in Western Puerto Rico. It is located in Guanica about fives off Hwy 2. We were surprised by the red house wine. It was actually pretty good. It was not a world class wine but for Puerto Rico it was ok. I guess we were not too impressed as we did not by a bottle to take home. It was more a service issue. The waiter/host was terrible. I think he thought we should serve him? 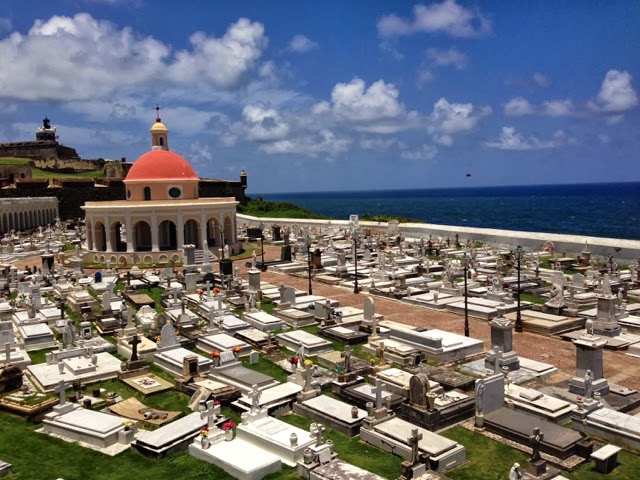 It was another fun filled weekend in the Caribbean.