Skip to the content
The morning started out slow. I didn’t tell the kids what the plans were for the day. We always try to do something fun and different every weekend. I woke the kids and said today’s adventure is a surprise and to just go with it. No complaining.

That works, right? Telling kids not to complain? 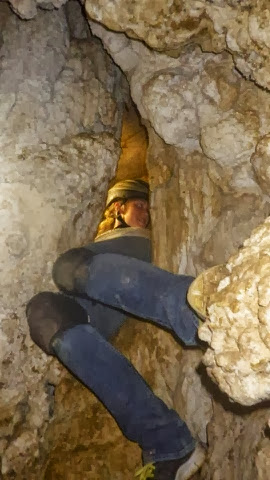 We were up and out by 8:00 am. I was surprised too. But I think my kids really like these weekend adventures. Or maybe the hang time with Dad? Or maybe they like telling their friends they actually did something over the weekend? 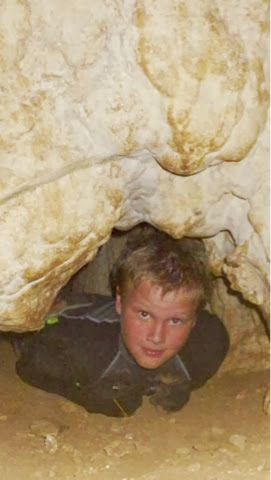 We drove down to Cabo Rojo, PR and meet some friends. They had invited us to go hiking with them. I had a long list of items to gather before we left. The kids did not understand why they needed long sleeves and jeans to go hiking in 100 degree weather. I kept saying just go with the flow. But I will admit it was way too hot for that type of clothing. In the back of Madi’s mind she must have thought her dad was crazy. We arrived and geared up with helmets, lights and knee pads. This is where she probably thought we all were nuts. I ended up having to tell the kids the plans as I knew they would not carry that gear over a mile to the cavern.

Our friends explained the adventure and warned us of what to expect. They said we will see bats, rats, roaches and crazy looking underground bugs. They said we will see formations that are over 10,000 years old. We might even see a snake or two. Ok, I will admit I almost backed out. They continued with, we will have to crawl on our stomachs through mud and guano (Bat Poop) for great distances. We will have to squeeze through small openings. It will be hard to breathe at times. But you will see things you have never seen before.

Sounds like fun, right? At this point my 17 year old daughter should have been running back to the car. She just smiled and rolled her eyes.

We hiked for about a half hour and had to climb over an eight foot fence. We found the entrance and my kids came alive. They were ready to see the underground world. Plus the thought of, “it might be cooler in there!” was echoing in their heads. We geared up and crawled into the darkness.

We followed as many of the passages as we could. We crawled just like they said we would. The bats flew all around us making all kinds of horror movie type sounds. We saw a bug called a scorpion spider. I think these were scarier than the bats. It was almost as big as my hand. 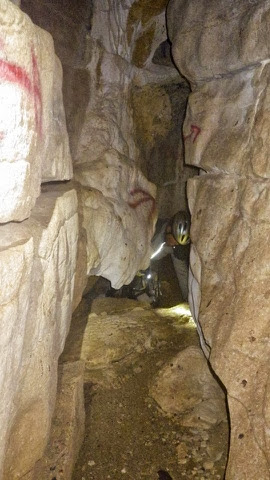 As we hiked through the cavern we became increasing thirsty. Yes, that’s it. We did not bring enough water. We drank most of it before we even reached the cavern. This was the one precious item I should have doubled up on. It was 100 degrees and we were wearing jeans and long sleeves with back packs, helmets and knee pads. The cave was 81 degrees so we really didn’t notice it until we sat down for a break. Thank goodness our friends were well prepared. They filled our jugs and kept us going.

We explored the entire cave and even found the spot that the pirate Roberto Cofresi hid his treasure. We left the cave and went swimming in the ocean. We had to get the Guana off, right?

It was another fantastic Guana filled weekend in Puerto Rico.