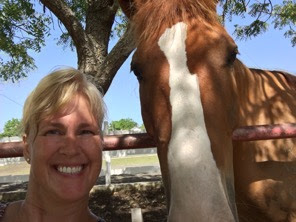 My lovely bride has become a horse lover. She volunteers helping at a local horse stable. This keeps her pretty busy. She has also rescued several abandoned dogs and puppies. She, along with ARF of Rincon (www.arfrincon.org ), have found homes for some of them as far away as Texas, Connecticut and Massachusetts. The stories behind the rescue of two of those puppies would break your heart. So I will not share that. I know it was hard for her to say goodbye to some of these little dumplings but they are so blessed to have the loving homes they have now. I will admit I also became very attached to one of them too. We named her Bella. She was an adorable little blue nose.

Saying good bye never gets easier, does it? 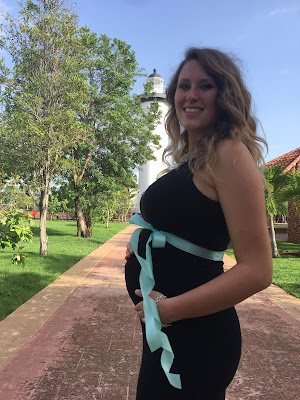 Our oldest child Berkley moved back home and is expecting twins. She has a huge heart and will make a good mother. She has had a few difficult years trying to find her way. I am hoping this will make her a strong parent. I guess it is true, Life is what happens when you are busy making other plans? So it looks like we will have little ones running around this October. I can only hope that we will be half the grandparents our parents have been. 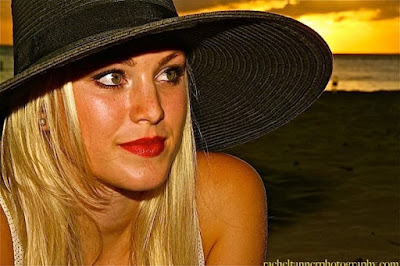 Our middle child graduated from a high school in Mayaguez and left for Alaska in June. She just missed the snow covered mountains and fresh salmon far too much. Wait, she traded sun and grouper for rain and salmon. What? This can’t be right… She is an amazing young lady and is trying to find her own path in life. I will admit I had a little trouble with letting her go. It was a lot harder than I thought it would be. 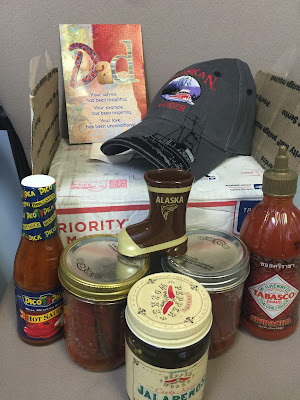 I received a care package today from Madison reminding me how much I miss my baby girl. She knows exactly what to write to bring instant tears to my eyes and the canned salmon didn’t help…. Parenting is so much harder than I expected it to be. I miss her terribly. Saying goodbye never gets easy. 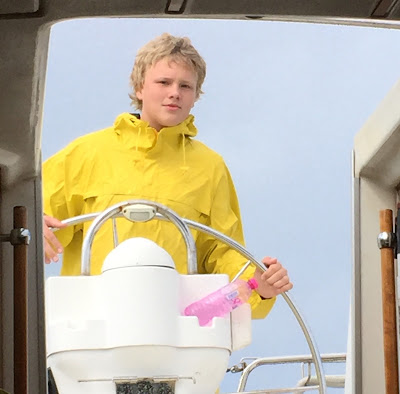 Our youngest, Liam has turned 16 and is driving in Puerto Rico. He has a few bad driving habits including refusing to use his turn signal. I know, it’s no different than anyone else in PR. Liam says, the turn signal just gives the driver behind him the unfair advantage. I wonder where he got that one? Be careful what you say to a teenage boy even if you are joking. He remembers everything. Gosh darn these kids. I am convinced they are trying to give us heart attacks. He also has become an impressive sailor and placed second in his first real yacht race. He has two more years of high school and has adapted to Puerto Rican life quicker than the rest of us. He is a straight A student at the same private all Spanish speaking school Madison just graduated from. He has a heart of gold and is one of the most caring souls I have ever known.

Above is a photo of our sailboat race crew from April of 2016. It was a great family event. We placed second under the helpful hands of my father Kurt, mother Jeannette, nephew Mark, nephew Adam, lovely bride Jenn, daughter Berkley, daughter Madison, my son Liam and good friend Julio. 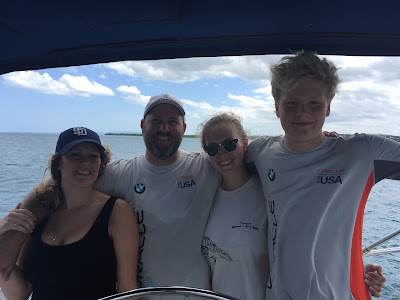 And now for me. I am first and foremost a father. This job has been more challenging than I had ever expected. Raising two beautiful girls and a high energy son in the Caribbean has not been an easy task. I have had some great highs and some tremendous lows. I will admit, I remember the highs more than the lows. If you need advice with raising your teenage daughters or son? I have no answers. Just pray……. And to finish I have to bring up one more thing. Saying goodbye, never gets easy. Just make sure you use the turn signal so my son has the unfair advantage. 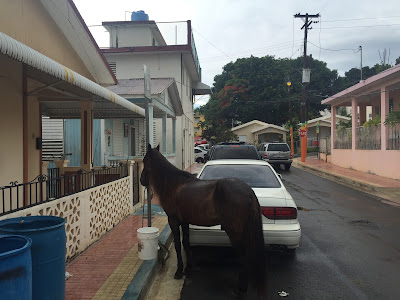